Let’s face it, everyone would love to own a luxury car. These vehicles provide tons of features and amenities to make life easier. Luxury cars are also some of the best looking vehicles on the road. They also ride like a dream. So what’s not to love? Well the price. Getting into even a entry-level luxury car can cost you upwards of $40k. But there are lots of affordable used luxury cars out there on the pre-owned market. Let’s take a look at a handful of these affordable used luxury car choices.

The Acura RSX is a sporty little 2-door hatchback that replaced the hugely popular Integra. The RSX existed between the 2002 and 2006 model year and had a base price of around $20k. But the real sweet ride was the Type S which cost only $23k new back in 2006. What makes the RSX so cool is the hi-revving 2.0 liter V-TECH engine that produced 201 horsepower and still managed 31 MPG on the highway. The transmission was a slick shifting 6-speed manual. Plus since a used Acura RSX is in the luxury segment, it comes packed with tons of great features. A used 2006 Acura RSX with a reasonable amount of miles ranges anywhere from $9k for the base model to $12k or so for the 2004 Type S model.

The A4 has been Audi’s bread and butter for over a decade. This small luxury sedan offers Quattro AWD, a turbocharged 4-cylinder engine, and a few body style options including the wagon and convertible models. New prices range anywhere from to mid $20k – $30k levels and up especially when you start adding on packages. Depending on the trim level, added options, and mileage; the 2005 Audi A4 ranges anywhere from $12k and up. A nice well rounded low cost model loaded with goodies should cost you about $14k. Turbo power and AWD with a nice luxurious interior makes the A4 one cool choice. 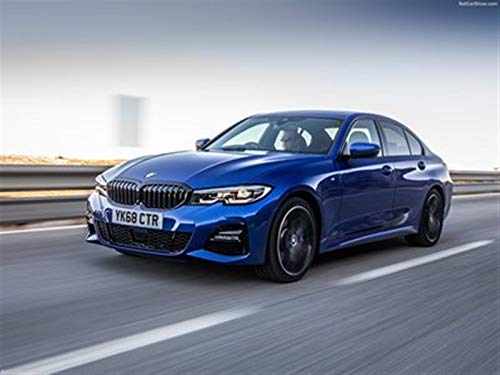 The forth generation BMW 3-Series dubbed the E46 is the epitome of a compact luxury car. Considered the top pick in this segment, the 3-Series is the measuring stick of what a luxury car should be. The E46’s run lasted 6 years and in that time BMW produced 7 different models: 316, 318, 320, 323, 325, 328, and the 330. The difference between the vehicles had to do with engine offerings. There were also different body style including a coupe, sedan, wagon, and convertible. So if you are looking for an affordable entry-level luxury car then take the BMW 3-Series for a test drive. Prices range from $9k-$14k for a 2002 325i or 330i.

4. Cadillac CTS – Grandpa’s Cadillac gets a Dose of Cool

Cadillac has long been synonymous with large car driven by senior citizens. Well in 2003 the Cadillac CTS was release complete with modern styling, RWD, and a fuel efficient engine. This new Cadillac was an instant success and for the 2004 model year a more potent 3.6 liter V-6 engine that produced 255 horsepower was available. The CTS also had an optional 5-speed manual transmission. What made the Cadillac CTS a hit was the fact that you could buy an American luxury car that could compete with the big dogs from Germany. The CTS offered enough room for 5 adults, a wonderful ride, and distinct look. The Cadillac CTS is a great alternative to those other luxury car which can be a bit overpriced. Look for a 2004 Cadillac CTS with the 3.6 liter engine which should run anywhere from $9500-$14k.

The Infiniti G35 burst onto the scene as a 2003 model with instant success. The G35 was a sexy looking luxury car with an excellent engine. Brand new the car cost almost $28k. The engine is a 3.5 liter V-6 that makes 260 horsepower while netting 24 highway MPG. Once you hear the wonderful exhaust note and wrap your hand around the manual 6-speed shifter, the G35 will be in your dreams forever. The 2003 Infiniti G35 is now a very cheap option for the entry level luxury car shopper seeking the cool factor. With prices ranging from $11k-$16k you should be able to find one that fits your fancy. 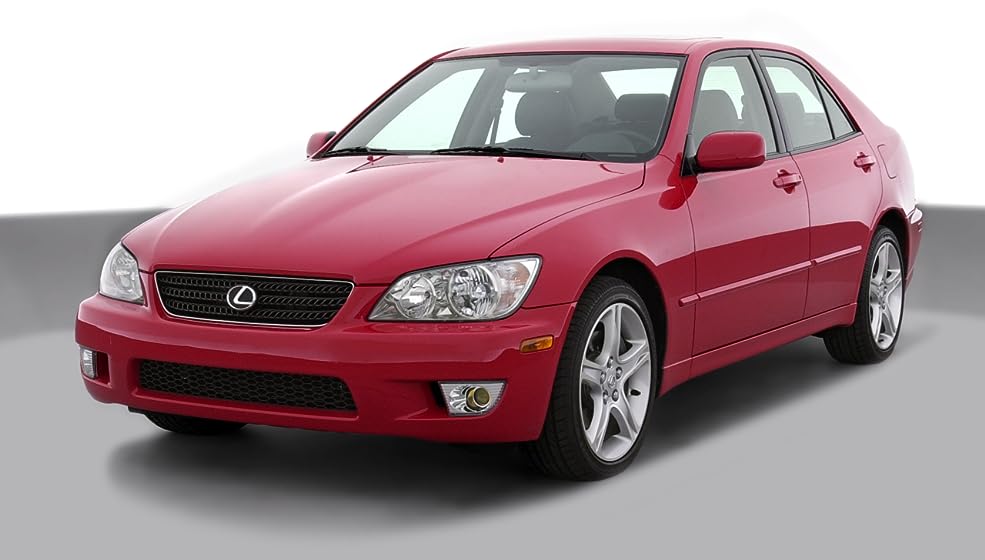 The Lexus IS 300 was an interesting entry level car when it debuted in 2001 with its cool chrome “Altezza” taillights that spawned a whole aftermarket revolution. The car had a new retail price of about $30k. Now it’s hard to find an affordable example with low miles, but the good news is the car is manufactured by Toyota meaning that even an IS 300 with 100k miles is still a good choice for low priced used luxury car. The engine is a very durable 3.0 liter 6-cylinder that makes 215 horsepower. Expect to pay anywhere between $12k-$16k for a nice 2003 Lexus IS 300. 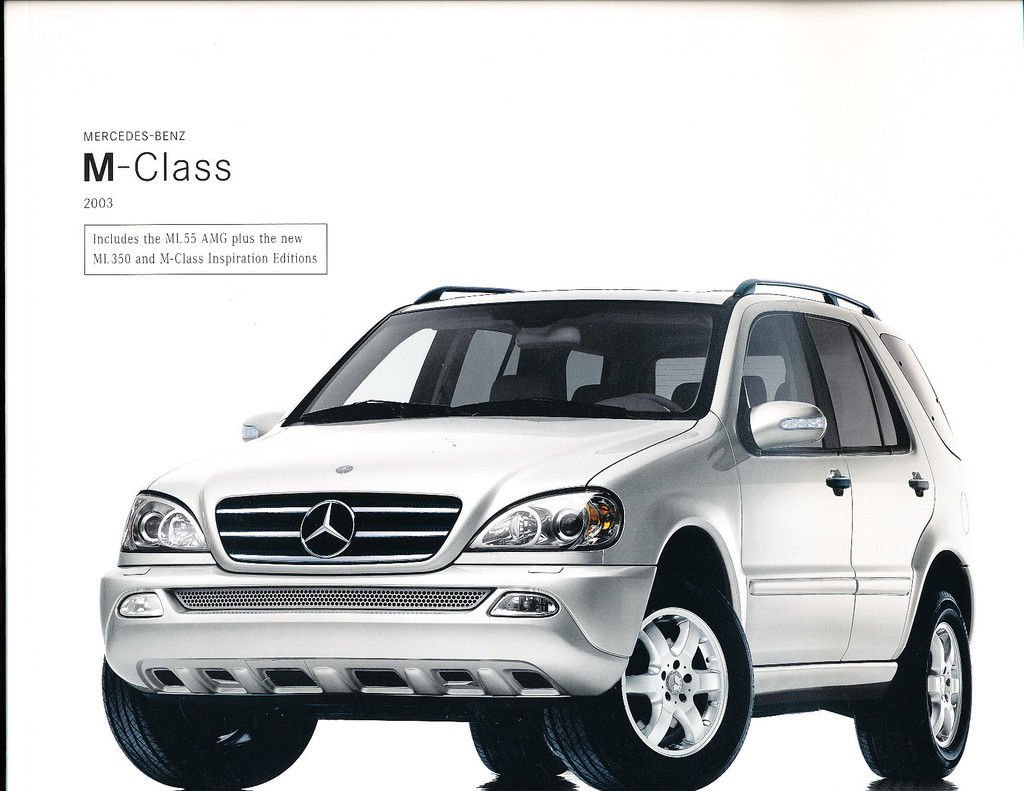 The Mercedes-Benz M-Class SUV was one of the first luxury SUVs to hit the market back in the late 1990’s. This platform went though some growing pains the first few years but by 2003, a refreshed model was available in 4 different trims. The Mercedes ML Luxury SUV is very roomy on the inside featuring tons of luxury features and amenities. Look for a 2003 ML350 model that is powered by a 3.7 liter V-6 engine that produces over 250 horsepower. The M-Class also features AWD, optional 3rd row seats, and tons of safety features. Prices range from $10k-$13k which is very affordable for a luxury SUV that cost triple this amount brand new.