Four Cylinders have been around for quite some time. Yes in the 1960’s a big V-8 was a must for sports cars. Then in the 1980’s a bunch of lightweight cars came around that were powered by 4-cylinder engines. Now these small displacement motors rely on high tech tuning or turbo power to produce great horsepower figures.

Four-Cylinder engines are common for quite a few reasons, economy, efficiency, weight savings, and availability being the most relevant. In the world of sports cars, especially. 4-Cylinder engines don’t have the power of a V-12, or the roar of a V-8, but an inline-4 (and Boxer 4s in some cases) are both the most affordable and accessible. It is for these same reasons why there are more 4-Cylinder Sports Cars around today. Yes the V-8 engine is still king of the hill, but 4-cylinder engines just make more sense.

But these perky little cars have their advantages. First and foremost, they are light weight. It is plain to see, that lightweight is one of the key aspects of a sports car. Lightweight cars drive beautifully, compared to their heavier brethren in their segment. Lightweight cars with these little engines also happen to sell for, sometimes, a fraction of the price of their bigger engined brothers. For a modest price, you can have a fun driving car! That is the beauty of the four cylinder sports car, and why I honor them with this article.

The BMW 328i is a car that is brand new for 2012. It features a brand new, 2.0l, turbocharged engine that makes 240HP, and 260 lb-ft of torque, mated to a 8-speed automatic transmission, driving the rear wheels. This car has BMW’s finely tuned RWD chassis and suspension, so even though it lacks power, and is a little big, drives as a BMW should. And you can still drive your family around, and get away on the weekends. 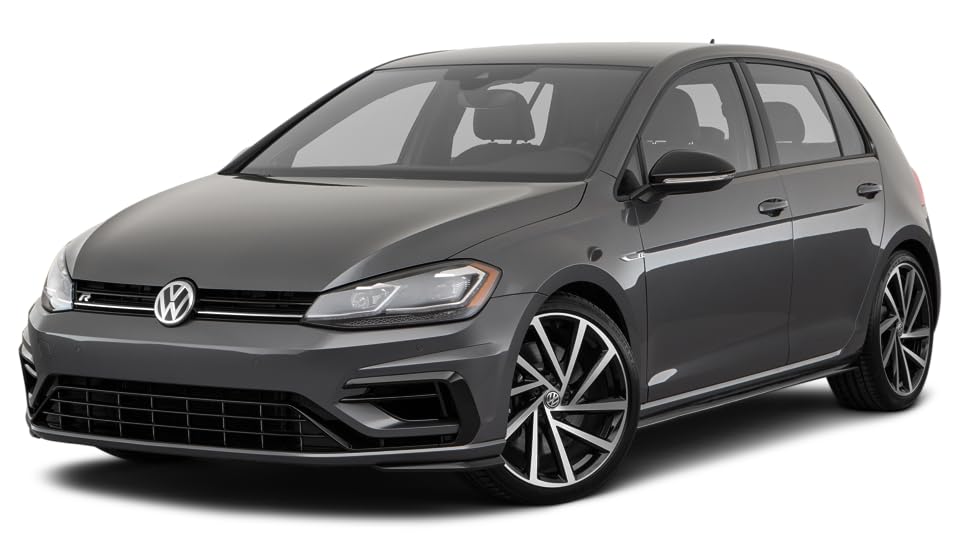 The hotted up Volkswagen Golf variants are a legend of the automotive world. They have been around in some form starting with the GTI for nearly 40 years now. As of late, the hot Golf line up has been expanded to include the R, an 2l I4 turbo, as opposed to the turbo V6 of the GTI. However, this turbo-four boasts 256 HP and 243 ft-lb of torque. The R and GTI share VW’s 4Motion AWD system and 6 speed manual gearbox. This car is a proper 5 door hatchback. The chassis still is very stable, but nothing extraordinary. But the main way this car sticks out is with its styling. It has a mean looking front ducting set up, 18in alloy wheels, a diffuser out back, and dual exhaust tips. But, is still alot for a car that is still a VW.

The Nissan Sentra SE-R is the baby of this group of cars, being the smallest, cheapest and least powerful, but do NOT let that fool you. This car with its 2.5l naturally aspirated engine, in base spec, packs 177 horses, and 172 foot-pounds. But, you have the option of bumping the power up to 200, and the torque to 180, with the optional V-Spec package, which boasts even bigger brakes and added aero performance. This makes for a whole lot of fun. It is a fairly small car too, with good steering, and boasts Nissan’s advanced suspension tuning, so you can whip this car around when you are in the mood. This is the car for the fun loving man, if a little down on cash.

The Honda Civic Si Coupe is one of the most well known cars of this segment. Everyone knows, when you want a fast four banger, you go get a Honda. And with good reason; the 2.4L VTEC motor under its hood has 200 horses, and 170 pound-feet, in a car just shy of 2,900 pounds. All that power mates to the road with slick 17in alloys and low profile tires for the utmost grip. This is a recipe for fun. Honda has perfected its latest generation of Civic over the past 6 years, and you feel it when you turn, when you cruise, and when you mash the throttle. Hondas drive great, in general. Never mind that this is the top of the line model. And it costs just under $23,000. Have your cake, and eat it too. Never mind that it gets a great 31 miles per gallon too. 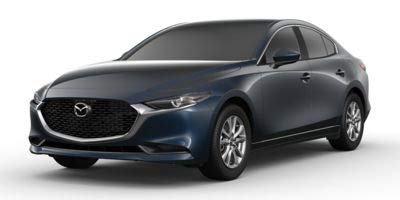 The Mazda Speed 3 is a fun little five-door with 263 horses and 280 foot-pounds from its 2.3L turbo engine, which can be a handful in a front wheel drive car, but nothing that can kill you, which is always a plus. You have 6 speeds to play with in the gearbox. And like all Mazdas, it drives very well. This car, like many Mazdas, is bred from sports car racing. This car begs to be taken onto a twisty road. The steering is both responsive and gives you input that is rarely found in a car that you can get for little more than $23,000! Not to mention, this car is a 5 door, with a roomy interior constructed of good materials. This car is a hot hatch for the working man, a fun, peppy car, that can take the kids to practice, haul around some two by fours, and tear up some pavement when you put your right foot down. And lets not forget that it is one sharp looking car. 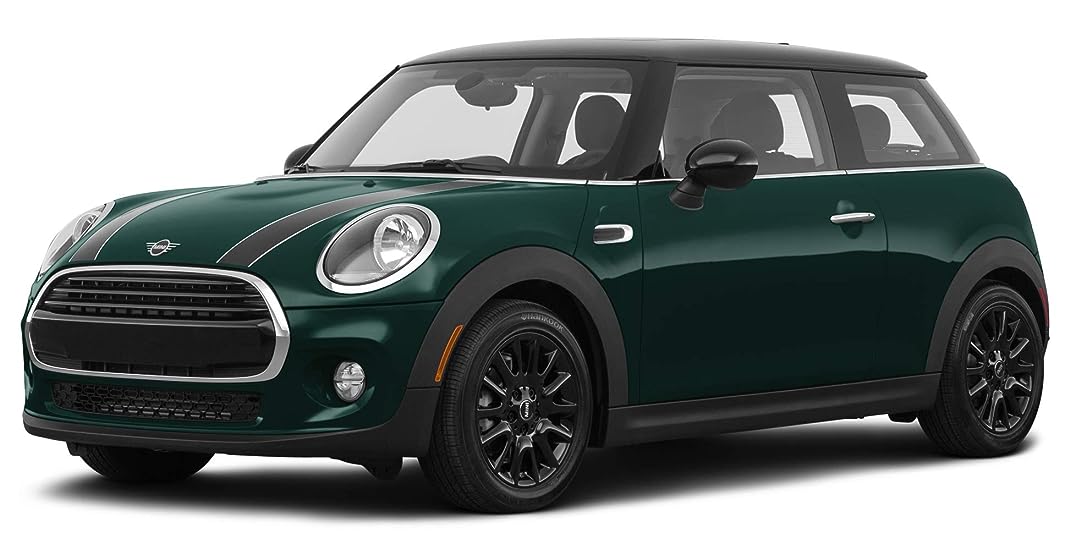 The John Cooper Works were responsible for the Mini Cooper’s greatest accomplishment; First Place in the 1967 Monte Carlo Rally. With the latest generation of Mini, comes the greatest JCW yet. It packs 208 horsepower and 207 from its 1.6l, turbocharged, direct injected engine. But the real marvel of the Mini has always been its exceptional lightweight and small size. These in conjunction with the BMW chassis and marvelous transmission and electronic LSD give this car incredible grip and awesome steering response. Pricing starts at $29,000, which isn’t bad considering only the smallest of children can use the rear seats. 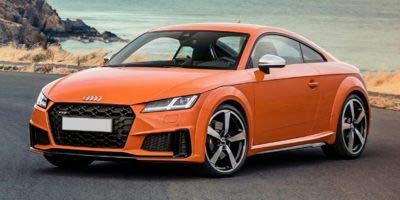 When Audi debuted this baby sports car, it received a lot of critiscism for being limp wristed and soft. Not so with the TTS. This car features a harder exterior, and a hotted up, 2.0l turbocharged motor making 265 horsepower and 258 lb-ft of torque, mated to a 6 speed paddleshift automatic gearbox and Audi’s famous Quatro AWD drivetrain. This in a car weighing 3400 pounds. This is a refined sports car that is just as comfortable cruising as speeding. At a starting price of $47,000, this car is a little steep when their are plenty of better performing cars for cheaper. 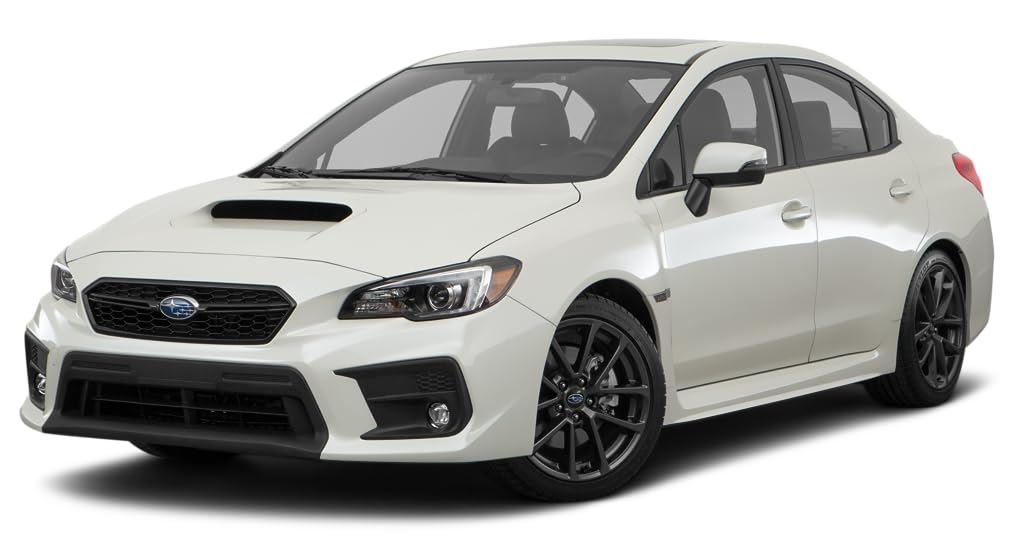 The Subaru WRX four door is the first car listed so far with a 0-60 time under 5 seconds. This isn’t your mothers Legacy. This thing is fast. It features a 2.5l Boxer 4, boosted by a turbocharger to 265 horsepower, and 244 pound feet of torque. This is also the first car on our list thus far to have a four wheel drive system. This car grips like no other here. And with the huge variety of TCT, ABS, and drive options available inside the car, it will cater to any condition and any driver. It is also one of the largest cars here. This beast offers impeccable performance, and gobs of space available for you to use. The sad thing is, these beasts start at an eye watering $28,000. But price aside, this is an all around great car.

The Mitsubishi Evo is one of those cult classics. It has a long established place in this segment as a proper performance car. This is the first thoroughbred sports car on this list. It is not just a tarted up production car. Sure, it started life as a Lancer, a basic, but well rounded car by all accounts. But this sports a whole load of goodies. Starting with its 2L turbo charged monster of an engine. It comes prepared with 291 horsepower and 300 pound feet of torque, mated to a five speed manual and Mitsubishi’s rally proven, fully adjustable 4WD. This becomes a car that you can chuck all over a track, with ease, pick up the kids, and drive home. Your children will get tons of respect from their friends. Their dad’s car packs an aggressive front, 18in alloys, full on sports tires, a fully functional spoiler and diffuser, and extra venting on the side. A cool car, no matter how you look at it. Pricing gets a little extreme at $35,000, but when you are driving this puppy like it ought to, you won’t be concerned with price.

The Hyundai Genesis Coupe is the new kid on the block, and its been picking fights ever since it came. This car has a 2.0l turbocharged motor which is host to 274 horsepower and 275 lb-ft of torque, mated to the rear wheels via a 6 speed gearbox. The rear wheel drive is the one thing that sets this car apart. It is a proper sports car. You have absolute control over the car, and is perfectly docile when you need it to, but when you want to have some real fun, just put your foot down, and the backend will kick out on demand.